BLAST announced that it will make a series of changes to the BLAST Global Final in 2021, including the opening of qualifiers for Asia and Oceania, as well as changes to the system of other regions. The BLAST Global Finals will be held from January 18th to 24th,  with a total prize of 1 million USD will be held.  The system for determining participating teams has been modified and improved.

Blast is one of the leading CSGO tournaments on the calendar each year with 2021 looking no different. This up coming seasons has one of the largest prize pools ever off $2.48m

The 2021 BLAST Global Final will also be divided into two seasons-spring and autumn, each season consists of three stages: group (formerly known as BLAST Premier series), the showdown, and finals. Due to the continuing spread of the epidemic, it is still unclear when the game will return offline. 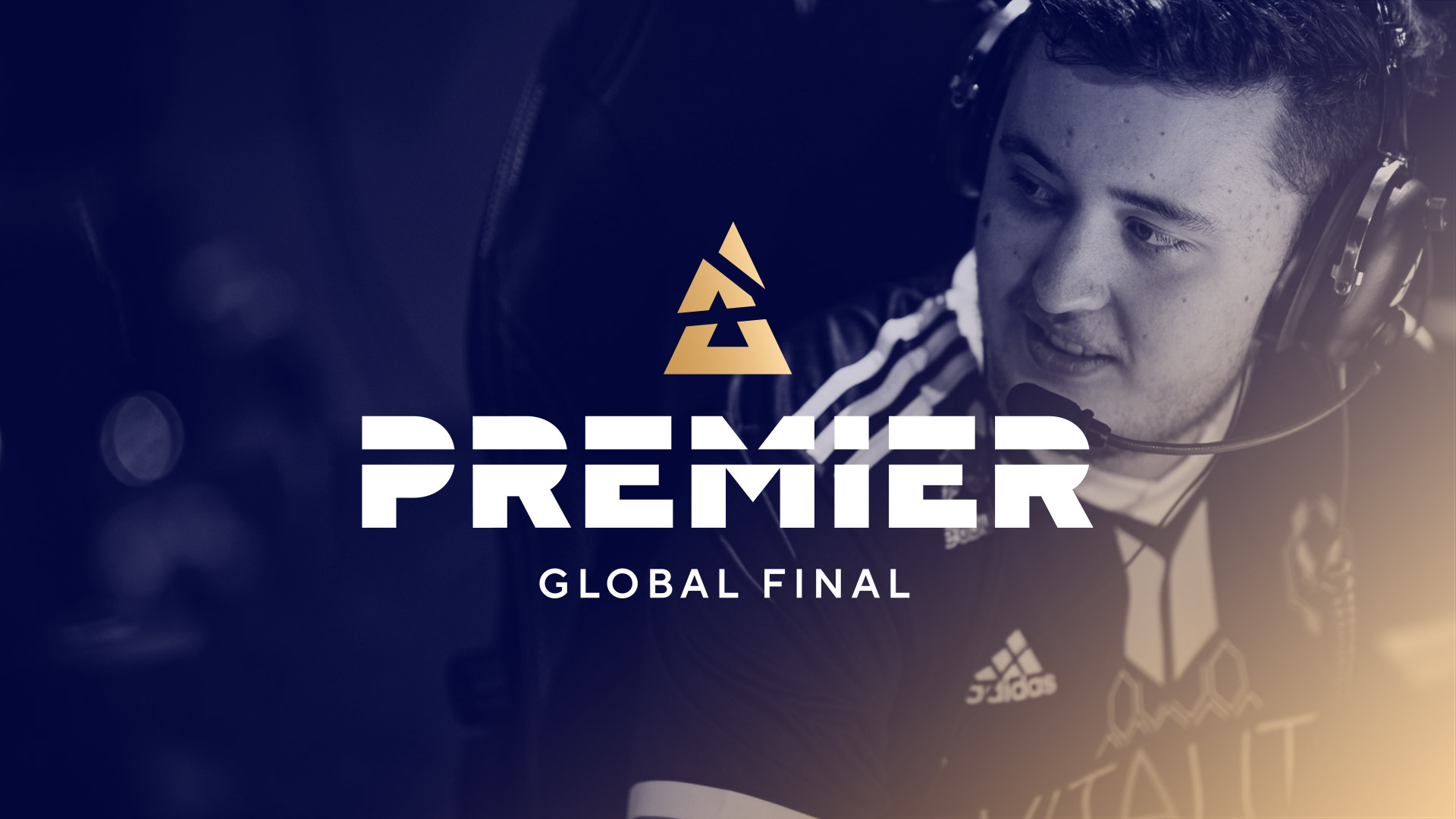 Among all the changes in BLAST in 2021, the biggest change is the way that BLAST year-end finals places are obtained. Only the champion teams of the spring and autumn finals can directly get the places for the year-end finals. There are four of the remaining six places.

The following is the tentative schedule of BLAST Premier 2021:

The invitation of participating teams is determined in accordance with the BLAST ranking, which takes into account the team’s performance in a series of top events held in 2020, including ESL games and FLASHPOINT.

There are a total of eight participating teams in the BLAST Premier Global Finals, and currently, six have locked up their qualifications. The last two teams will be determined by the end of this year.

Astralis defeated BIG and advanced to the BLAST Fall Finals. Although they lost to Vitality in the finals and won the runner-up, they already have the qualifications to participate in the BLAST Global Finals.

Complexity, Vitality, and EG are the first teams to qualify for the global finals. They each won the highest term in the spring finals in June, and NaVi advanced through the cumulative points on the BLAST standings.

There are five teams still vying for the last two places in this tournament, they are: FURIA, OG, Liquid, Heroic and BIG. If any of them wins the last top event of the year-IEM Global Challenge, then they will directly get the spot.