Previously known as Paladins: Battlegrounds, Realm Royale is a free-to-play battle royale game. It was developed by Hi-Rez Studios, and was released worldwide via steam in the mid-2018. It was released for PlayStation 4, Xbox One, and Microsoft Windows.

Realm Royale betting started gaining popularity ever since the game was first released this year. This game is a spinoff of Paladins, which is among the top 25 most played games of Steam. The battle royale mode was originally a part of the original game, and it was later developed as a standalone title for the players.

This game is just like the other major battle royale multiplayer titles. It offers classes of heroes, who each have a different set of abilities. This third person shooter game is quite similar in some aspects to the other major titles. It also features a shrinking area for players to play in.

How Do You Play Realm Royale?

The gameplay is extremely simple. 100 players descend onto an island, and they are randomly paired up into teams of four. They fight their way till the end, and the last man standing claims the victory. Players can also play this in solo mode. The players who are “knocked down” are turned into chicken, and can turn back into their original form if they avoid enemy attacks long enough.

The players find collectible items throughout the map, and these items can be used to craft buildings and shelters in special placed called “forges”. This feature is quite similar to Fortnite. The players of Fortnite and PUBG should feel at home while playing this game.

If you want to bet on Realm Royale, then you should be familiar with the concept of multiplayer battle royale genre. The players can forge building, shelters, and even weapons from the found items and artifacts in the expansive map. 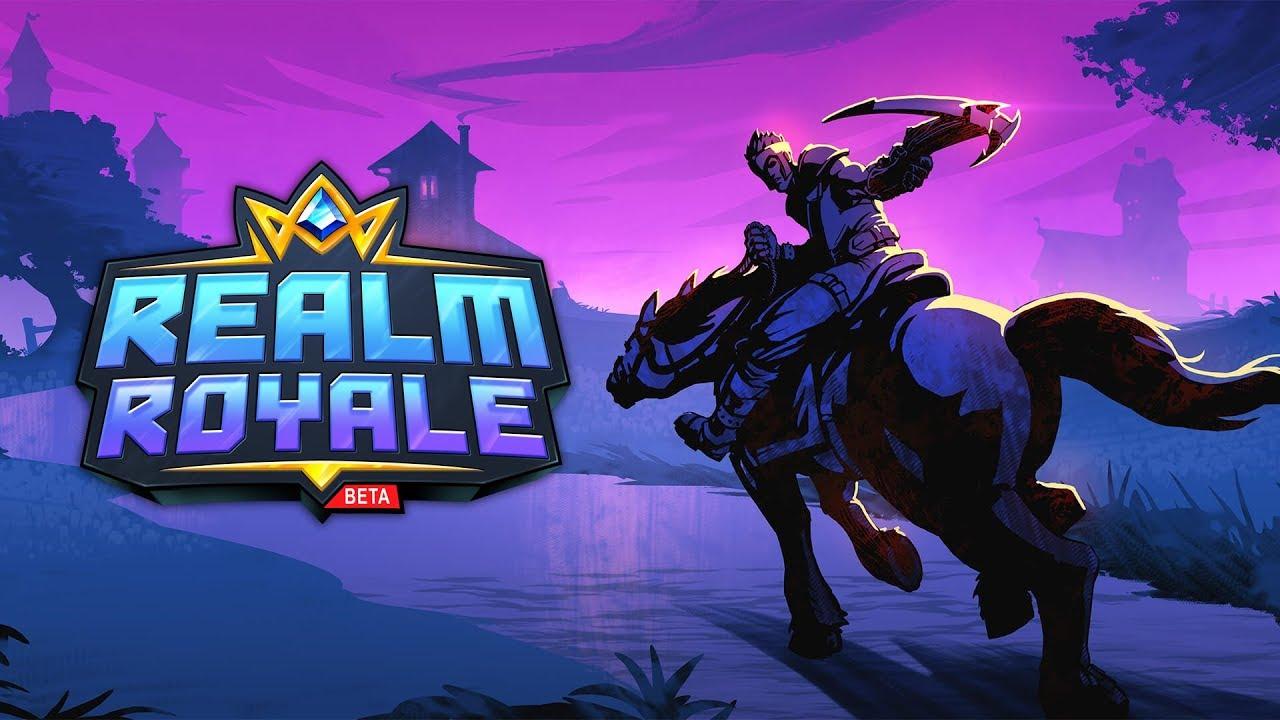 How Was Realm Royale Received by The Players?

Well, when it was released as a part of early access, it was well received by the audience. Over 100,000 concurrent players became addicted to this game in a period of a few weeks. The slightly new features, the players with abilities, and the ability to forge weapons was something the players liked.

The first month was an excellent one, and the game had a massive win in the beginning. The following two months resulted in a loss of over 97% of the players. The reason behind this was the imbalance found among the gameplay and features offered.

It used to have hundreds and thousands of live streaming fans on Twitch, but lately it only has a few thousand users. The users and the number of players spike every now and then, but it is not constant. Skillshot Media hosts a weekly tournament in partnership with YouTuber Keemstar, which brings in a few thousand players.

Where to Bet On Realm Royale?

Sadly, the most popular Esports betting websites have not introduced a betting offer for this game at the moment. Although, you can bet on other mediums for this game. The YouTuber Daniel “KEEMSTAR” Keem hosts a weekly tournament, which is attended by thousands of online and concurrent users.

The weekly prize pool for this game is $100,000 USD. The best multiplayer battle royale teams and players from all over the world join this weekly tournament, and claim their share of the prize pool. This also helps the game with gaining back its lost fan base, and rising back to the top of the list.

The Esports betting industry is aggressively expanding its horizon by investing into more and more competitive games. Realm Royale betting seemed to gain popularity in the beginning, but it never made it to the big leagues. There is small scale opportunity for Realm Royale Match Betting, but currently no Esports betting websites are associated with this title. 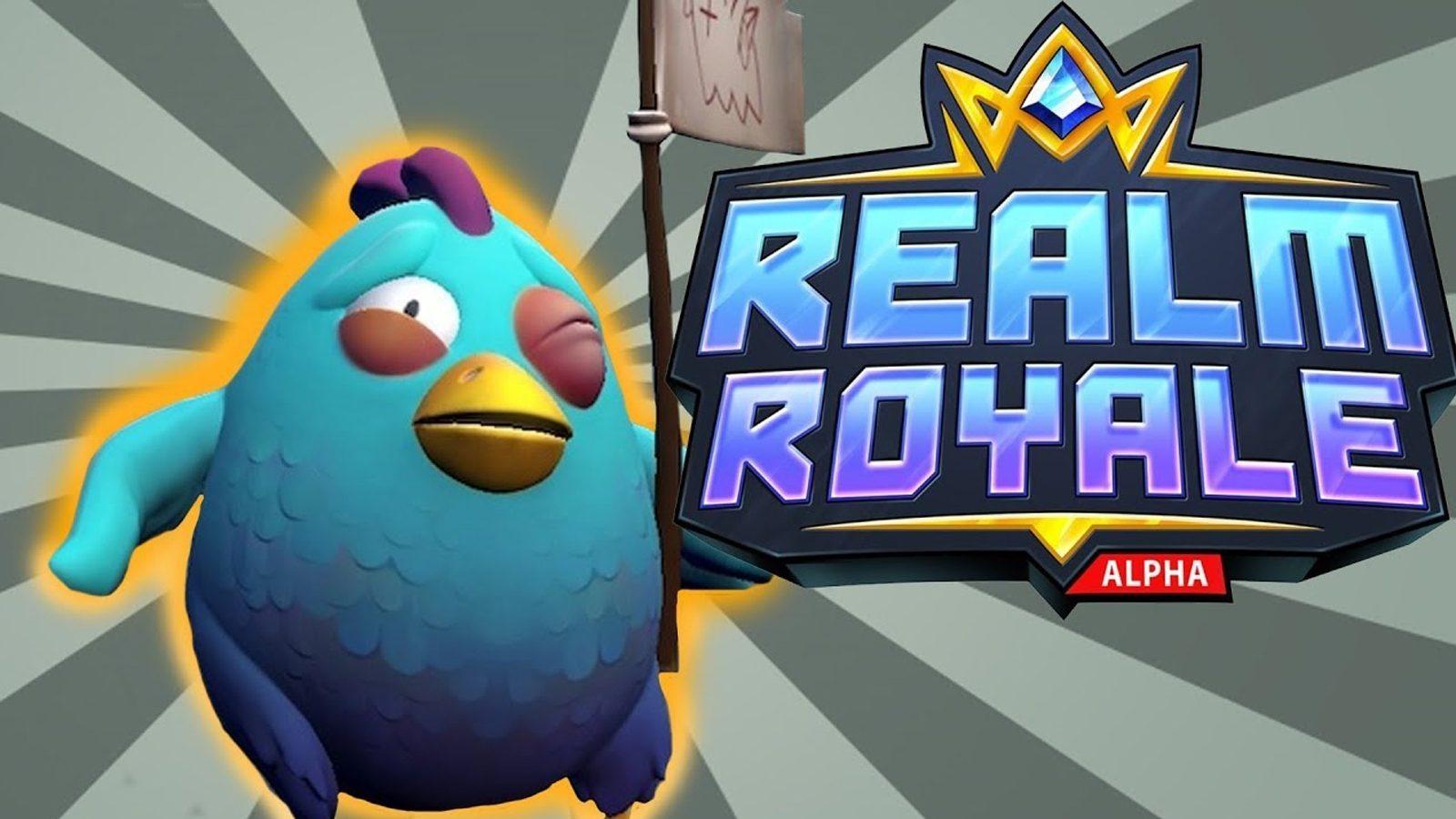 How Many Betting Types Are Available for Realm Royale?

If you want to bet on Realm Royale, you can bet on various different outcomes and situations. Like every other multiplayer battle royale genre game, this game offers a variety of betting offers to choose from. Let’s break it down.

What Do We Have to Say?

Since this game is still in its infancy, there aren’t that many platforms to bet on this game. Once the Realm Royale betting scene properly takes its place on the most popular Esports gambling websites, it will take the world by the storm. There is already some dedicated fan following for this game, because it offers new features to the existing battle royale genre.

As of now, you can bet on the online weekly YouTube competitions. You can also bet on the local LAN events and tournaments. Make sure that you understand the gameplay and battle royale genre before you dive into the world of Realm Royale betting. 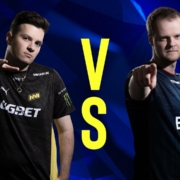 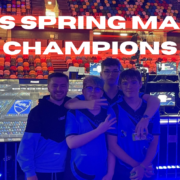 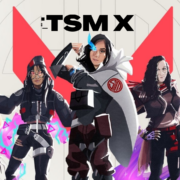 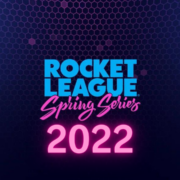