After years of failure at the highest level of international competition, North America are going to make some changes to the system in place for their League of Legends domestic competition – LCS. They are definitely hoping that this will actually improve the level of gameplay with a longer season, so teams will get to play more games throughout the year. If you aren’t aware of what’s going to happen to LCS after every region is done with the Mid Seasonal Invitational 2022, we have got you covered. 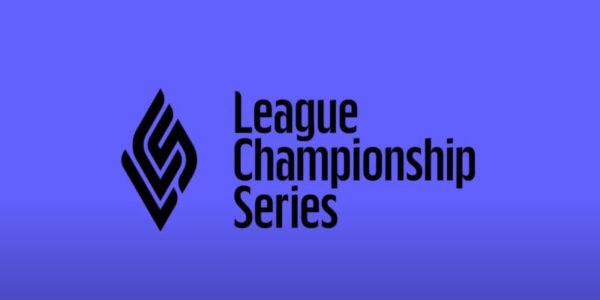 What’s the new format of LCS?

LCS is going to adopt a completely different format compared to the other regions as the team records from the spring split will be carried on which means every game the North American teams have played this season will count at the end of the year when there will be a qualification for the annual World Championship be the line. The only thing the team that will win the spring split playoffs (Mid-Season Showdown), is the opportunity to represent their region at the Mid Seasonal Invitational 2022 and compete for the first international tournament of the year.

What are the rules for the next half of the season?

Every team has already played against each other twice but the summer split half of the LCS season will pit them against each other three more times which means it will go on for nine weeks rather than the six weeks split we got in the first half of 2022. The qualifying rules for the playoffs at the end of the season are as follows:

The top two teams in the standings will start off in the second round of the upper bracket.

The third, fourth, fifth and sixth teams in the standings will start off in the first round of upper bracket.

The seventh and eighth teams will be starting off in the first round of the lower bracket and will be facing the losers of the first upper bracket round.

The teams that will finish ninth and tenth will be eliminated and will need to wait for 2022 to play their next competitive game. All the series will be the best of five in the playoffs which will give all of these teams an opportunity to showcase their true potential.

When will the second half of LCS start?

The second half of LCS 202s will start on 9th of June and the regular season will reach its conclusion on the 1st of August. The Championship will start after that, which will go on throughout August and at the end of the day, we will get the first champions of this new era of LCS. There isn’t any announcement regarding the prize money yet but we are sure it will be a lot more than the $150K the winning team got in the pre-season “Lock In” tournament.

Which teams are going to be playing in LCS Summer 2021?

The teams competing in the tournament are going to be:

Which teams one must keep an eye out for?

Cloud9 is a team that is currently at the top of the standings in LCS and if you are looking to support a team that will bring you a lot of wins, then they are the team to go with.

Team Liquid is perhaps the most balanced side of all and has players of different qualities in their starting lineup that mesh really well together.

It would be foolish to count out the most successful team in the history of North American League of Legends out of the race, and they have a history of stepping up in the second half of the season.

Evil Geniuses has one of the most promising rosters in LCS but were unable to showcase their true potential in the first half of the season. They will have a lot more practice together the next time we see them, and we are sure they will climb the standings very quickly.

100 Thieves had a drastic slump at the end of the first half of the season and were unable to make it to the finals of the playoffs due to their mid lane problems. We are counting on them signing a world-class mid liner to really close the gap between themselves and other top teams.

Which team do we think will win it all in the end?

We are going to trust Cloud9 to win the Championship at the end of August due to many factors, but the biggest being them having former G2 Esports player, Perkz in their ranks.

Perkz has only not won the domestic championship in one year out of his seven-year career and considering how much Cloud9 is improving with every game they play, we are counting on that streak to continue.

For all the latest stay tuned in to Gamopo for news, tips and betting advice on all esports events.