Let’s begin with a brief history of H1Z1. How many of us are unaware of the newly popular Battle Royale genre? Almost every one of us is familiar with the immense success of Fortnite and PUBG. H1Z1 is yet another FAMOUS Battle Royale game. H1Z1 betting is also gaining popularity with the rise in eSports betting on the multiplayer Battle Royale genre. If you want to bet on H1Z1, you should familiarize yourself with the game, before you step into the action filled world of H1Z1.

How Was H1Z1 Created?

In the past H1Z1 Pro League took place in April 2018, and the prize pool was around $300,000 USD. This shows the attention H1Z1 betting is gathering from the bettors’ community from all over the globe. Let’s take a look at the gameplay and the functionality of the game.

Developed by Daybreak Game Company, this game was re-released in 2018 for PlayStation 4. The developers had to re-release this game, because it underwent technical glitches upon its initial release in 2015. It quickly became one of the most favourite Battle Royale games in the eSports industry. This game was developed as a competition to the already famous and dominant Fortnite. 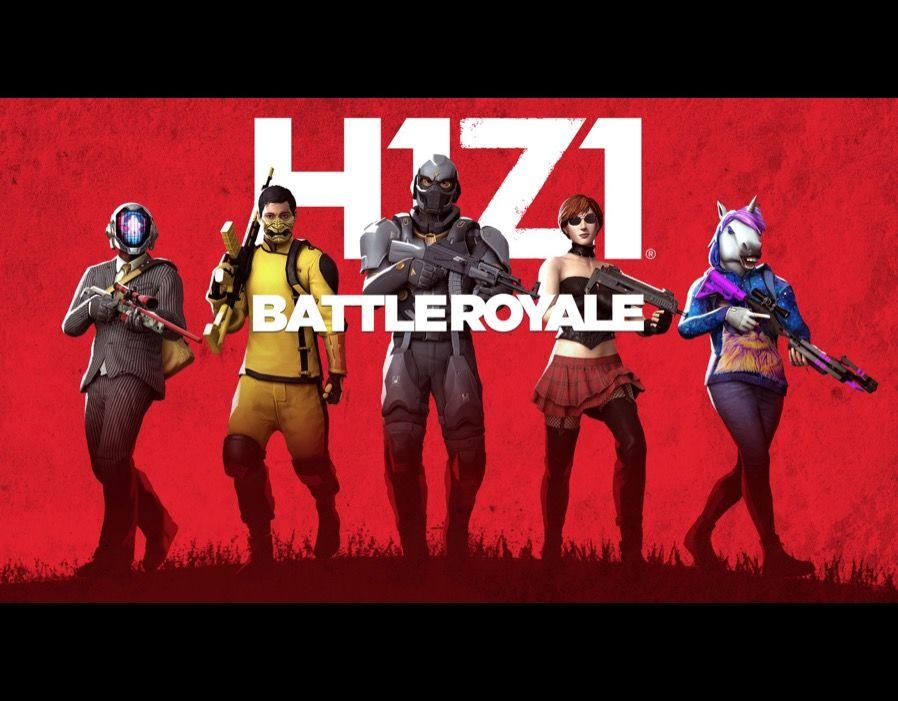 The developers eliminated the options to build and craft buildings. This game is pure action, and more and more combat options are provided as the game progresses. It features weapon power progression, and faster and smoother moving gases, thus depicting the smooth graphics of the game.

If you want to bet on H1Z1, you should know that this game offers three modes for playing; solo, duo, and five-player squad matches. Each mode offers varying odds for the bettors, and you should determine the best teams and players before diving blindly into H1Z1 betting.

Originally, the gameplay resembled that of “walking dead”. The players parachuted onto an island, and the ultimate goal was to survive against the enemy and the undead monstrous zombies.

Under Brandon Greene’s leadership, the game was split into two; H1Z1 and H1Z1 King of Kill. The latter went on to become more popular Brandon Greene is also the developer of PUBG, which is also among the most played multiplayer Battle Royale killing games. Maybe he has a thing for forcing people onto an Island, and making them fight for survival.

The gameplay is familiar. 150 players parachute into the maps from random locations, and they land with nothing but customized clothing. They have to find supplies, weapons and accessories to shield themselves from the enemy threats.

The map is surrounded by a toxic gas, which keeps on spreading and forcing the players to close combat situations. This brings excitement to the game, and the stakes become higher. The players can use the available vehicles and build their own modified weapons.

In the traditional solo matches, the players descend alone and have to survive the entire game on their own. During the battle for their survival, they can make use of vehicles to navigate the map faster and in a better way. They can also find medical kits to heal themselves.

In the duo or squad matches, the players team up in groups of two or five respectively. The underlying goal stays the same, but the players can form strategies and take on some specific roles to help their team progress faster. In team matches, the goal is to kill as many enemy opponents as possible.

In most of the tournaments, the winner is decided on the outcome of best out of three, or best out of five matches. The points and scores are counted by the number of kills gathered by a team multiplied by their position in the game. This eliminates unfair advantage and gives everyone an equal chance of starting again in the next match. 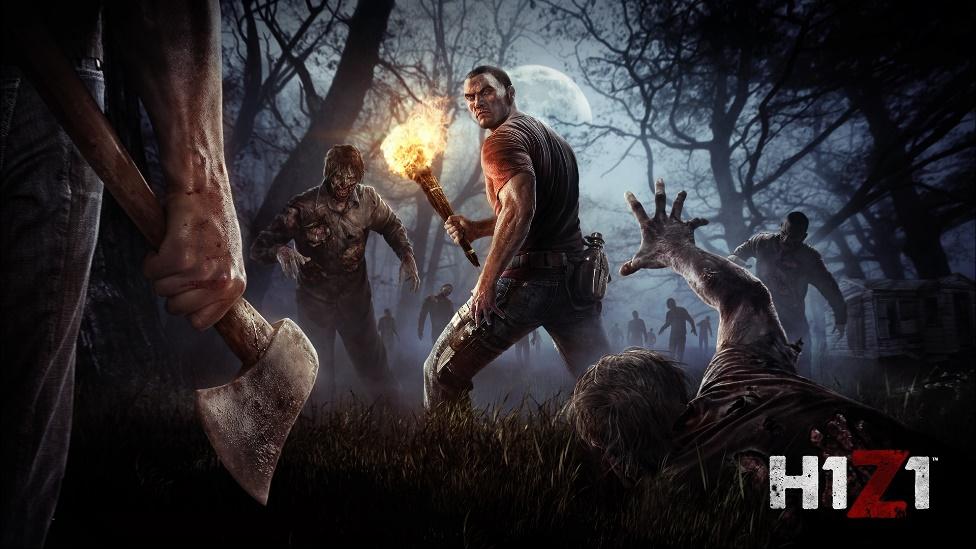 Needless to say that every map belongs to a different environment and warzone. Each map brings along a whole new set of dangers, weapons, routes and strategies. If you want to bet on H1Z1, you should find a team which is familiar with the strengths and weaknesses of all the maps. In the tournaments, these maps are chosen at random, and you need your team to excel in all of them if you want to win at H1Z1 betting.

Like in all eSports games, this title also spawns a series of competitions and events around the globe. There are four major kinds of H1Z1 competitions. Let’s view a breakdown;

Where to Bet On H1Z1 Competitions?

Since it’s a brand new title, the betting venues are limited, but rest assured, the popular eSports betting websites will allow users the option of betting on H1Z1 – ArcaneBet, BET365, William Hill, and PaddyPower are among the top betting websites which are leaning towards releasing the option to bet on H1Z1 in the near future.

These websites will also feature match stats, H1Z1 odds, and a list of powerful players and teams. This could come in handy for the newbies who are just betting blindly in order to earn some cash.

These websites will also allow in-game items and skin betting for H1Z1 players. Furthermore, live streams will also be featured during the Pro League matches and other local events to further influence the decision of bettors.

What Do We Say?

As always, before you decide to bet on H1Z1, you should spend a little time figuring out the best H1Z1 teams and players. You should also find out the key details and factors influencing the outcome of the matches. You should also decide the mode you want to bet on.

Whether you want to start your H1Z1 betting career with solo games or team games, make sure that you have an excellent grasp of the gameplay understanding and the odds. Make sure that you are well-prepared and well-informed before you place a bet on H1Z1.