Ladies and gentlemen, the Valorant Champions 2022 is finally kicking off today. We’ve got two promising matches up for show one day one of the tournament. Paper Rex will be facing Edward Gaming to kick off the event. For the second match, Leviatan will be trying their best to clinch a win against Team Liquid. Who will win the two matches of Valorant Champions 2022 according to our predictions? Let’s find out!

The holy grail of Valorant tournaments, The Valorant Champions 2022 is taking place at the Volkswagen Arena of Istanbul this year. The event is kicking off today (31st August) and the finals will take place on 18th September. We have 16 teams participating this year coming from all over the world. Each of the teams qualified either thanks to their regional circuit points or because of winning their regional LCQ. The debut match of the VCT 2022 will surely be a cracker. It’s a battle of establishing Asian dominance for both the teams. It was not too long ago that Paper Rex picked up the runners-up spot at VCT Copenhagen. While EDG are yet to establish something as incredible, they are still a force to be reckoned with. EDG have won 10 out of their last 10 matches. Most of those wins came without even needing to play all of the maps. Paper Rex had a similar streak as well but that was broken by FunPlus Phoenix at the finals of VCT Copenhagen. 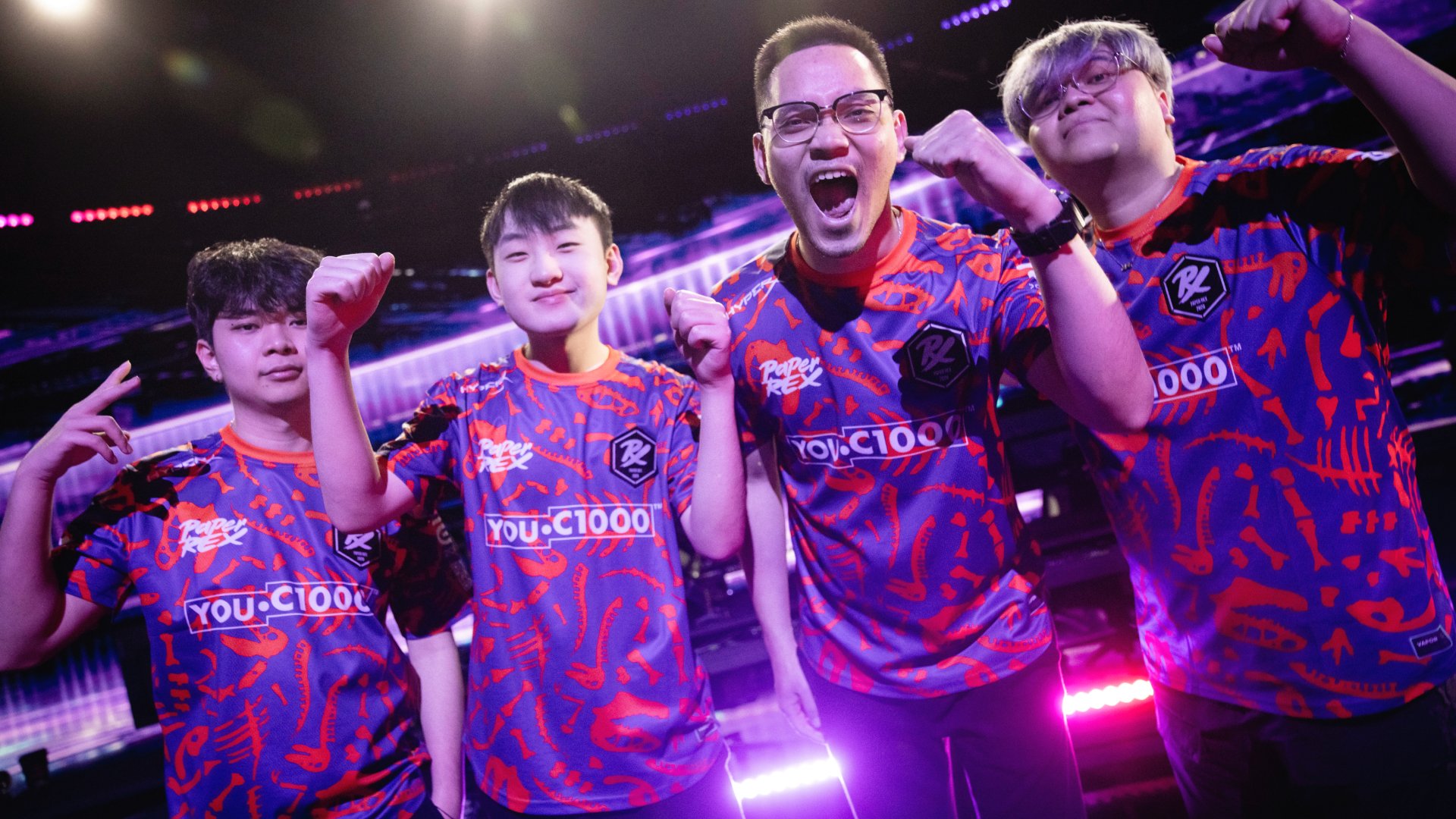 Both the teams have never faced each other before, so this might be a little tough to predict. While EDG’s recent performance at the LCQ was impressive, we don’t think it’ll be enough to overshadow PRX. So, our prediction is a win for Paper Rex.

We have Leviatan vs Team Liquid for the second match of VCT Champions 2022. Team Liquid had to go down the harder route of having to win the EMEA LCQ to make it here. Meanwhile, Leviatan are showing up fair and square thanks to their LATAM circuit points. Both of these teams have never met before either.

Team Liquid has a better form in terms of recent matches played. They picked up 4 wins in their last 5 matches while Leviatan picked up 3. Team Liquid are also one of the only 7 teams who are showing up at the Champions a second time, so the experience really matters. With all of that in mind, we’re confident about a win for Team Liquid.

With only a few hours, who are you betting on for the predictions of Valorant Champions 2022 ? Do check out our betting academy before you get started with betting! 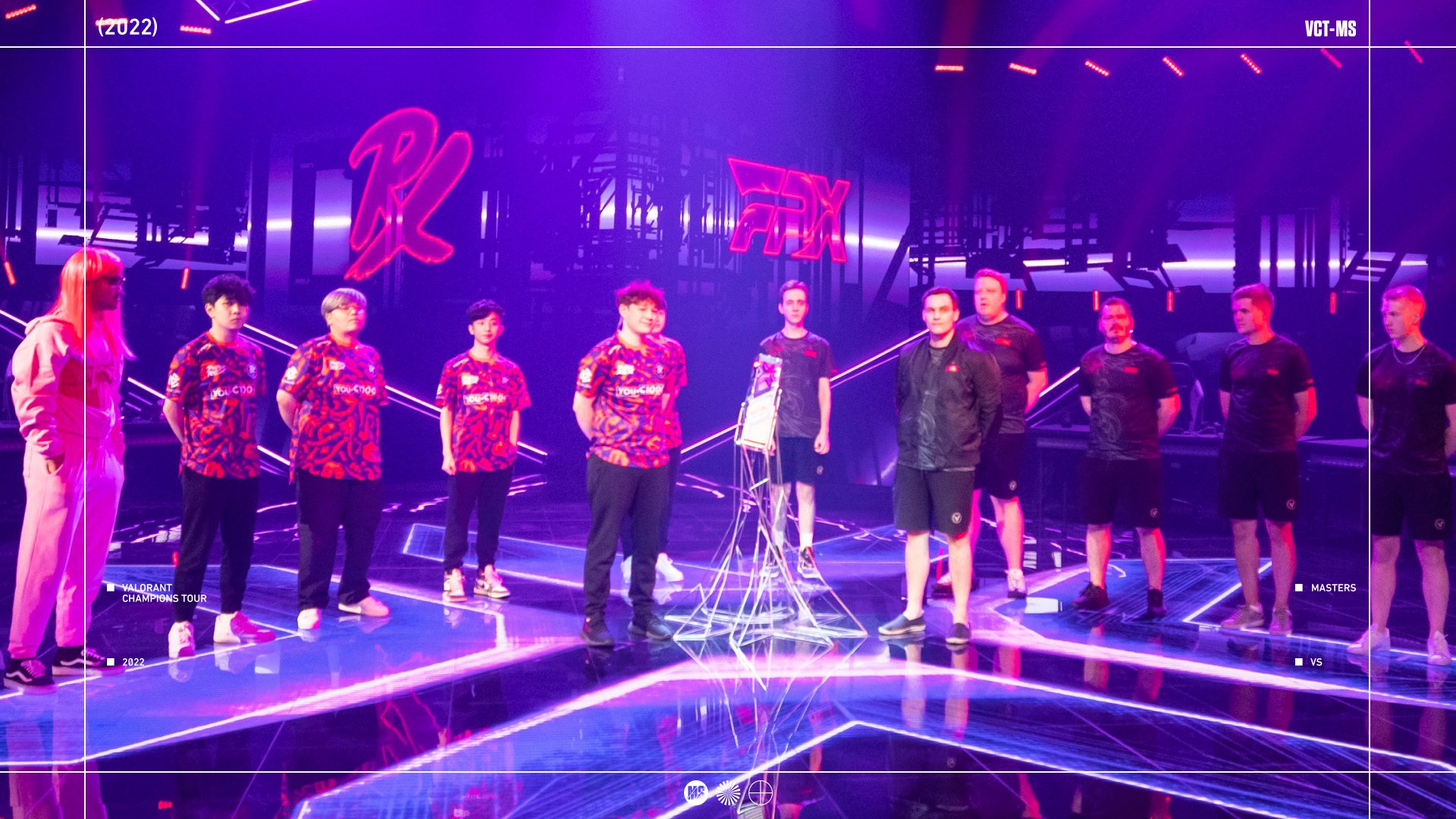 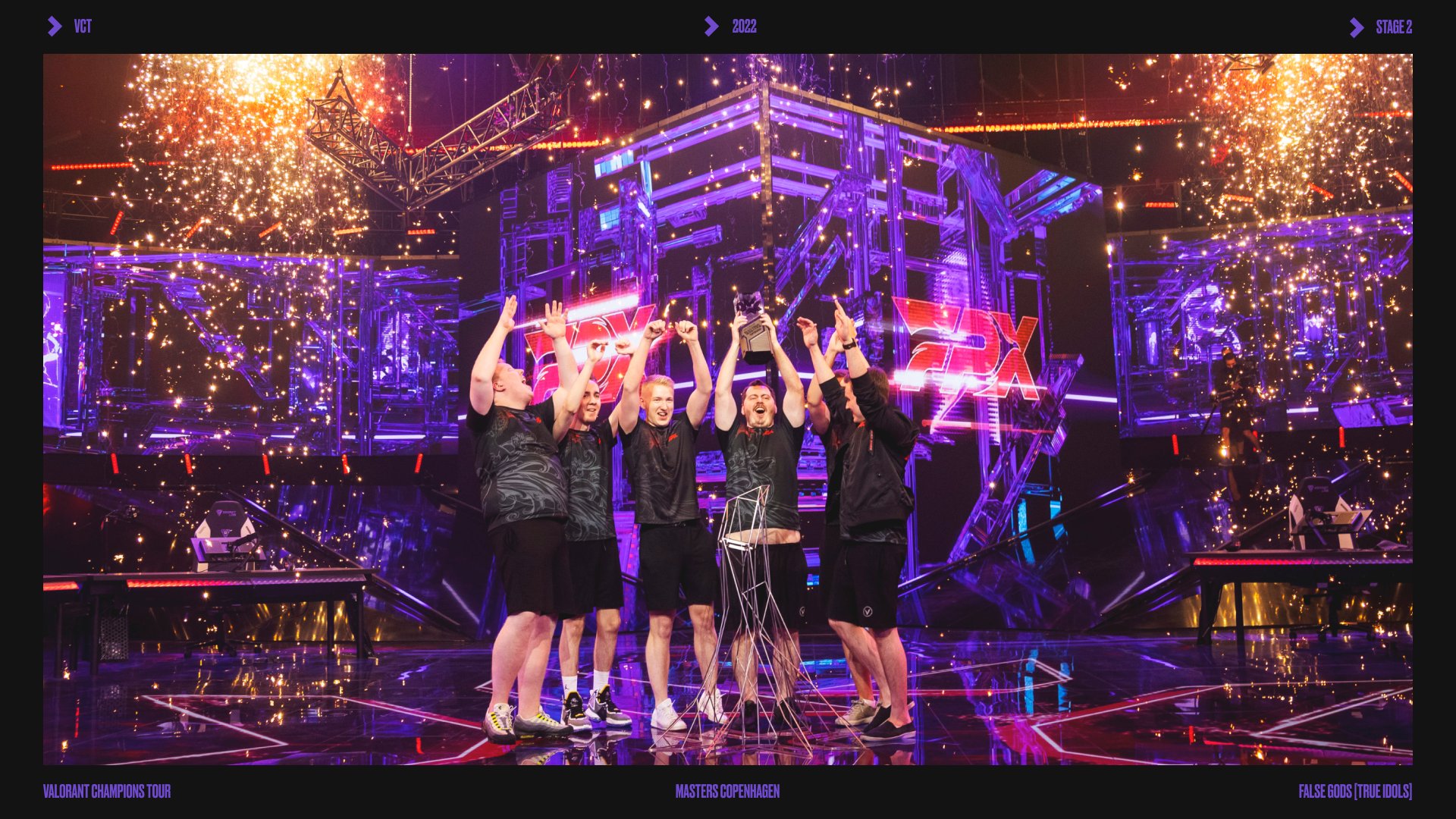