Former Team Liquid player, L1NK has joined the Valorant roster of Acend. The player will serve as the final member of Acend Valorant’s LCQ roster.

Born in the United Kingdom, Travis “L1NK” Mendoza is a former Counter-Strike: Global Offensive professional. The 23-year old used to play for a number of Counter-Strike teams before he made the move to Valorant. Despite playing CS:GO professionally for 3 years, he couldn’t manage to win a top-tier tournament. However, he made a name for himself after he started playing Valorant. His first team was fish123 which was a British org-less team. When Valorant esports kicked off, they made waves across Europe winning 7 tournaments in the span of a month and a half. This caught the attention of a number of esports organizations but Team Liquid acted quick and picked up the entire roster. 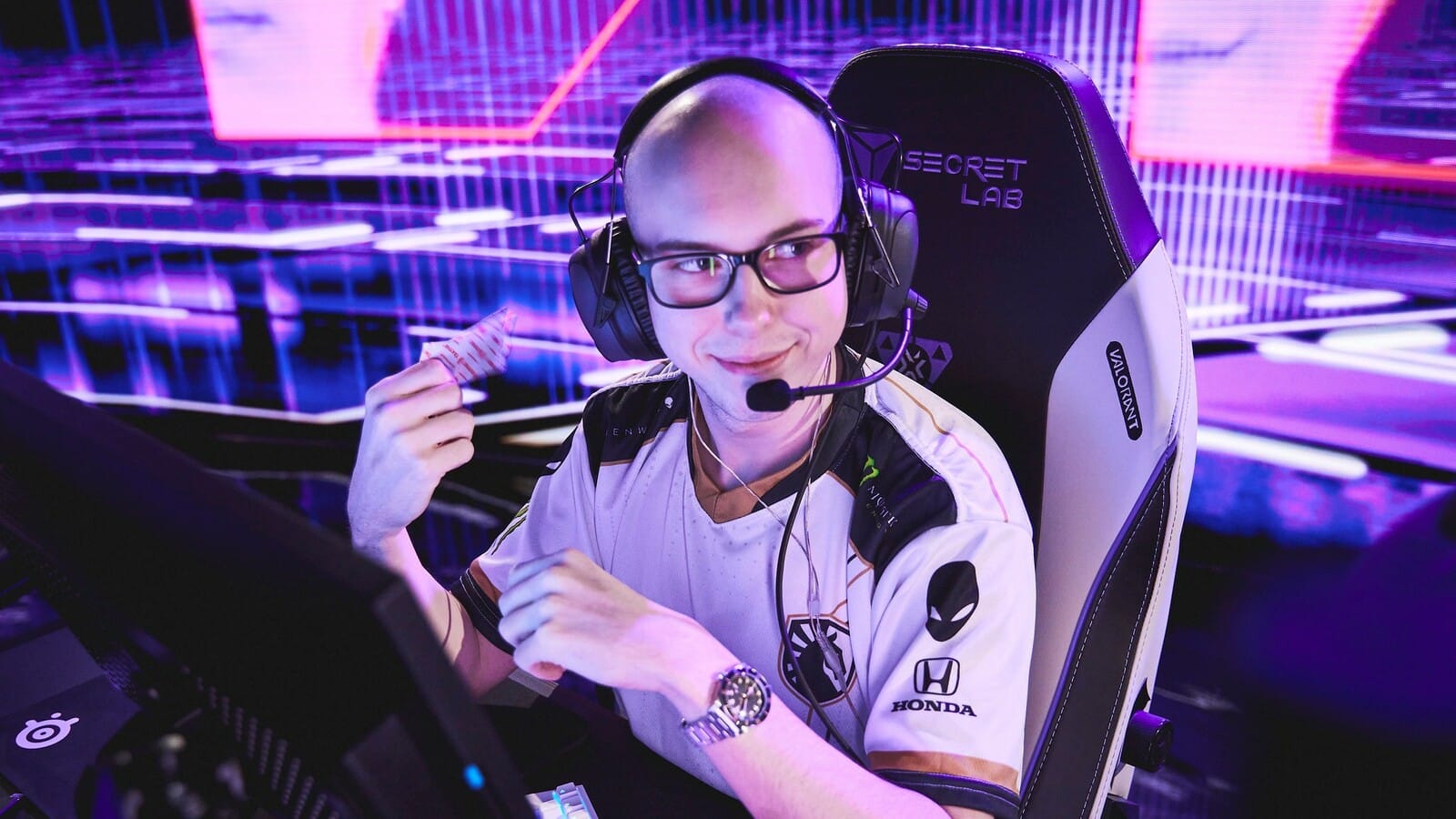 When Team Liquid picked up the fish123 roster in the middle of 2020, the members started afresh. They relentlessly played tournaments after tournaments at the highest level of the game. They’ve won quite a few A-tier tournaments including the VCT 2021: EMEA Last Chance Qualifier last year. Their best finishes came at the VALORANT Champions 2021 where L1nk and his Liquid teammates lost to Acend. From day one of Team Liquid Valorant, L1nk has been through thick and thin which is why the organization didn’t forget to bid him an emotional farewell.

From day one – thank you for the frags, the clutches, the laughs, and the head rubs.

L1nk has just joined the Acend lineup but has to prove his worth at the VCT 2022: EMEA LCQ 2022. There is even a chance that he might cross paths against his former team some time during hte tournament. L1nk will be joining an impressive lineup having a solid chance making it out of the EMEA LCQ this year.

With a roster like that, no wonder the new recruit had a bold statement up his sleeve: 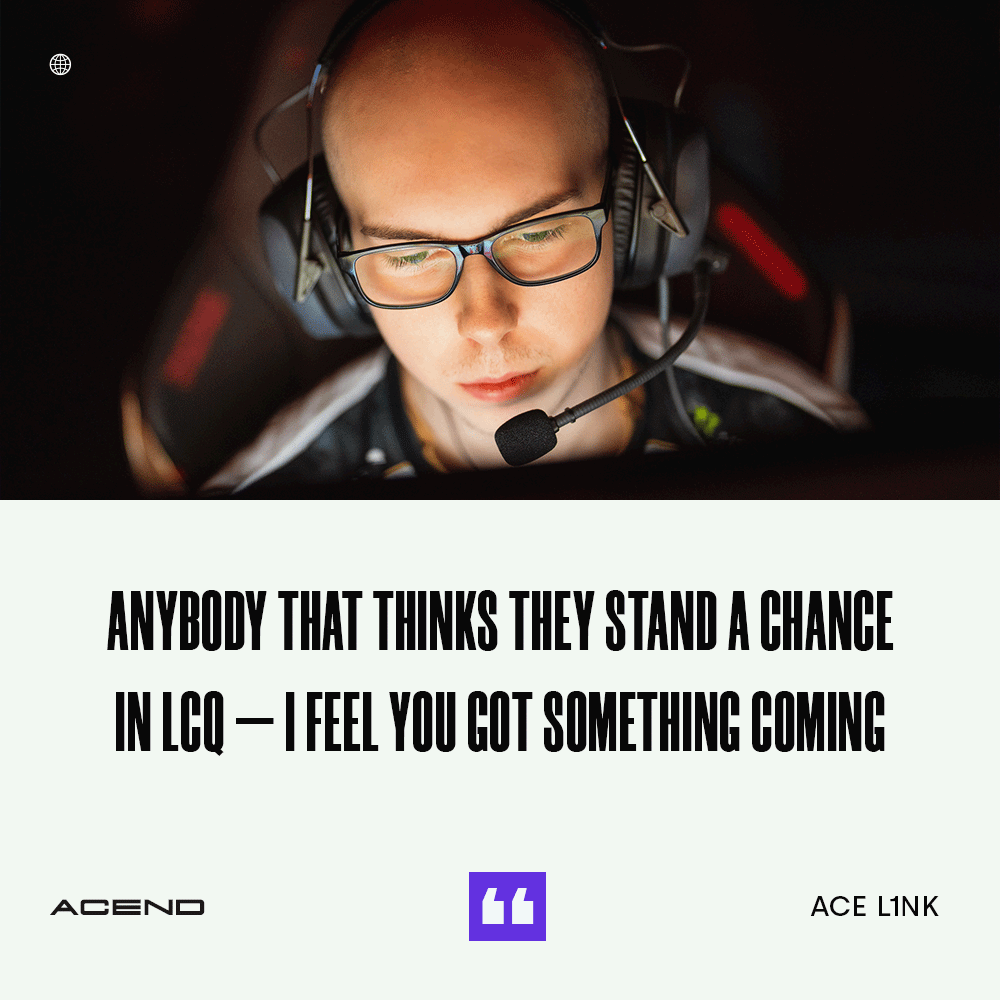 Will L1nk live up to his promise at the EMEA LCQ with his team? Guess only time will tell.