The first ever recorded computer game tournament was held at Stanford University in 1972, where participants competed against one another in the then popular game Spacewar.

Next came the Space Invaders tournament which was played on the famous Atari gaming console in 1980. The tournament attracted over 10,000 viewers from all over America and is still considered by most as the very first mainstream esports gaming experience for both professional players and viewers. 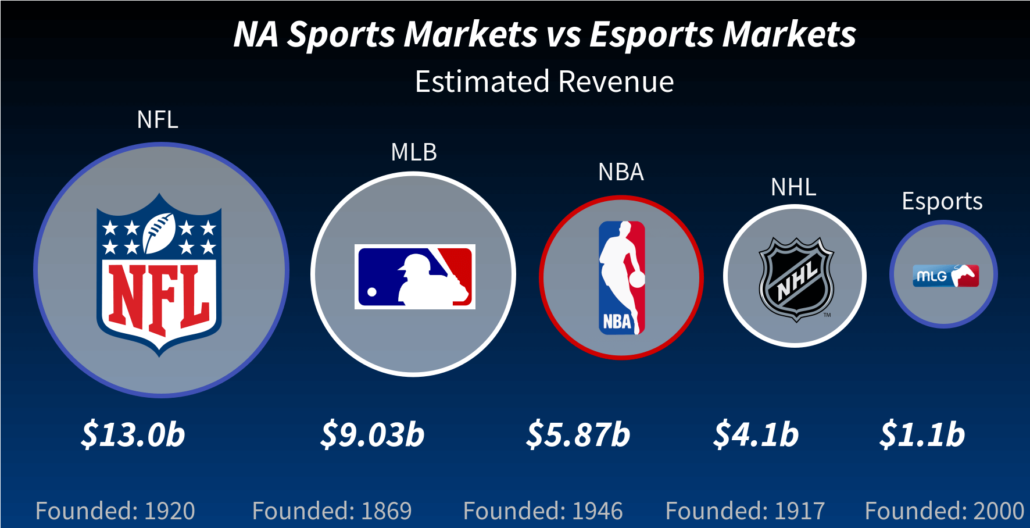 While many of our parents still refuse to consider computer and video games as sports, the community of players continues to grow and develop. Most of us have accepted the reality of certain multiplayer games being consider esports due to their required coordination, skill, and competitiveness.

In the simplest of terms; esports is a competitively played virtual game played on either a console or PC. The “e” represents the electronic aspect of the sport and how it is played virtually instead of in real life.

It should be noted that not all video games are classified as esports, as some games lack multiplayer formatting ruling out the option for competitions and organized events between multiple players. In general a game has to be relatively popular in order to be considered an esports and their needs to be organized tournaments with professional players participating.

In the esports industry their are several different genres; which include fighting games, real-time strategies, FPS “(first person shooter), as well as online battle arena games. In 2018 the esports betting community was introduced to the first organized NBA 2K League which is a season long event hosting the best 2K players in the world. Each esports is known for unique features and characteristics which help set them apart from other games in the esports sector.

The internet played host to video games in the early 90s as more people gained access. This set the stage for many of the most well known esports games played today in 2018. As early as 1988 was when the esports game called Netrek came onto the seen allowing 16 players to compete over internet.

The First ever console tournament was hosted in 1990 – Nintendo Championship. The early stages of the tournament was played all across the US, with a final stage being set in Hollywood, California at Universal Studios. The second Nintendo Championship was held in 1994 with a final moving to the San Diego area. During this time, the competitive esports seen evolved with more and more championships being held all over the world. Viewers were soon able to watch live events on television on video gaming shows.